Every year, in honor of Martin Luther King Jr, I post one of his brilliant and enduring quotes on Facebook.  In reading through them, I’m always awestruck by the fact that his quotes still ring true. That’s partly because equal rights is still an issue, but also because his quotes are reflections about human nature and finding the best in ourselves.

Below, my 10 favorite quotes by MLK.  May they inspire you too.

1. “Never, never be afraid to do what’s right, especially if the well-being of a person or animal is at stake. Society’s punishments are small compared to the wounds we inflict on our soul when we look the other way.”

4. “Our scientific power has outrun our spiritual power. We have guided missiles and misguided men.”

5. “There comes a time when silence is betrayal.”

6. “Never forget that everything Hitler did in Germany was legal.”

8. “I have decided to stick with love.  Hate is too great a burden to bear.”

9. “Faith is taking the first step, even when you don’t see the whole staircase.” 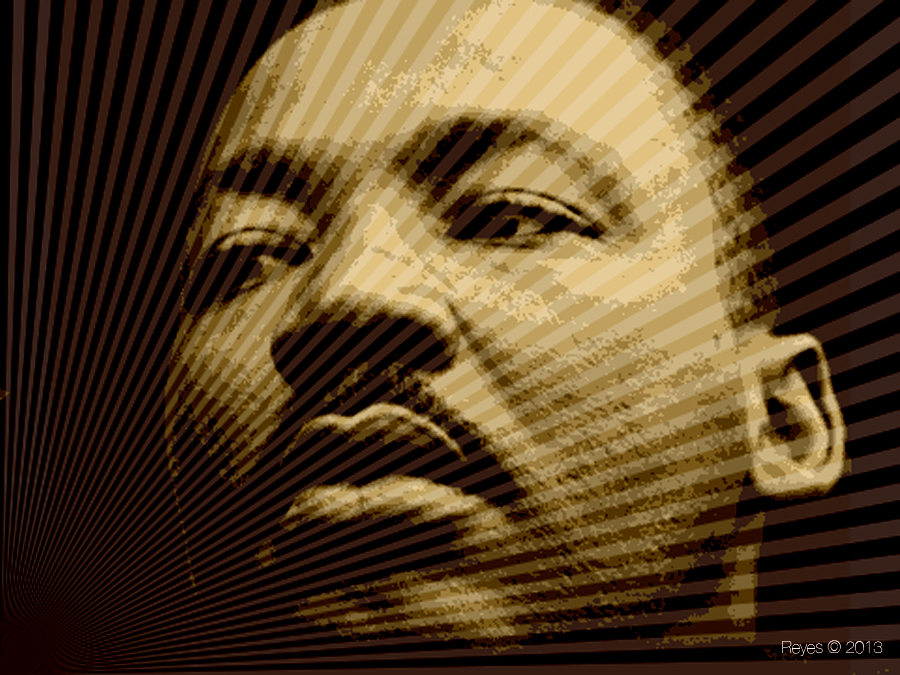